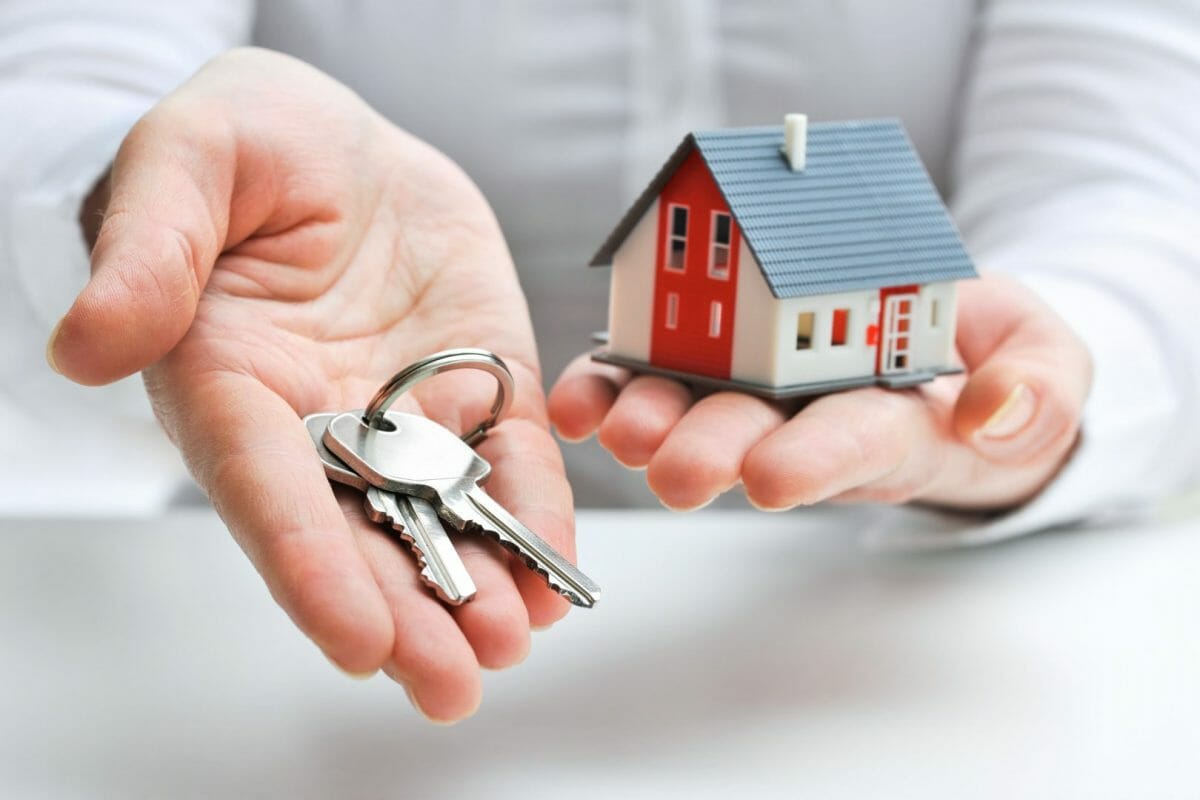 What You Need to Know About Money Lenders

What You Need to Know About Money Lenders

What are Money Lenders and What do They Do?

Briefly put, money lenders take responsibility for credit decisions, handing out loans, distributing funds, and, at times, registering loans with the corresponding regulatory authorities, depending on the loan.

Moneylender, on the other hand, is a term associated with people who lend money, charge interest, and who do not participate in the official financial industry. You may know the synonym often associated with this term: loan shark. To clarify, we will be discussing the institutional money lenders and the differences between them to best educate you on what your options are when it comes to financing your real estate projects.

Who Can We Consider to Be Money Lenders?

Despite the formality of the term money lenders, the question is rather misleading in asking who instead of what, because they are institutions: some are reputable banks, and some are local credit unions. Yet, it is still curious that in the regular course of conversation, it is still human instinct to ask Who do you bank with? Let’s shed some light on this.

Trust companies
Trust Companies can be incorporated and regulated at either the federal or provincial level. By law, these companies are allowed to provide trustee functions (such as holding, managing, or investing assets for the benefit of another person), which is where the trust comes from. However, there was a limitation with this type of company: they must have more than $25 million of regulatory capital to receive full powers with the approval of the regulator OSFI.

Between 1967 and 1978, trust companies were the largest source of mortgage funds and since the 1980 and 1990 decades encountered many regulatory changes among other competing institutions, many of these trust companies were either bought out by rivals or merged with big banks to compete internationally. One you may know of is the merger of TD Bank with Canada Trust.

Known as Caisses Populaires in Quebec, Credit Unions differ from banks and trust companies in being regulated at the provincial level. They are essentially a co-operative of individual branches, which are made up of individual members depositing and borrowing funds from their organization.

Some credit unions serve a general purpose and cater to a specific area, similar to a bank or a trusted company. In other contexts, membership is required and based on a common bond, such as profession, workplace, geographic community, religion, or cultural background.

Credit unions on average provide about 10-15% of the residential mortgage financing market share in Canada.

The large size and significant assets allowed for economies of scale in the administration of mortgage portfolios, which is why for many years, life insurance companies were the main source of mortgage financing in Canada. Since these companies were not concerned with liquidity – or, in other words, the ability to convert assets quickly into cash – the insurance companies sought out higher interest rates on mortgages.

However, in the long run, life insurance companies suffered from their investments not being linked to interest rates and this led to the rise of shorter-term mortgages, with the average term mortgage today lasting five years. Consumers did not desire to pay higher interest rates and self-amortizing terms and instead decided on mortgages with five-year terms on a 25-year amortization period.

Banks took note of this shift and matched mortgage terms to typically shorter terms of deposits such as GICs. Moreover, life insurance companies turned to commercial mortgage loans and equity participation in commercial property to obtain constant dollar protection for their policyholders. As a consequence, from the mid-1960s to the late 1980s, funds from life insurance companies dropped drastically from 60% to 13% for new residential loans and from 27% to 6% for mortgage loans on already existing residential property.

The share of residential mortgage loan funds generally floats around 1% as increasing competition, especially from the banks, further chipped away at the residential market share life insurance companies held since the 1980s.

You have read about a few of the main categories of money lenders. There can be a book – if not a whole series – written about each lending category and each lender in specific. Therefore, we will be mentioning the other types of lenders in other blog posts for the sake of composure.

As you can deduce, institutional money lenders vary widely and it can be time-consuming and energy-demanding for you, as either a first-time home-buyer or as a seasoned investor, to select the ideal lender to finance your real estate projects.

Each category of money lenders comes with advantages and disadvantages that trickle further down to respective lenders. Your most important goal is to know what you want to achieve in real estate and work with a team of professional mortgage brokers, like us at Mortgage Capital Investment, to assist you in aligning with that version of you who prospers from having vested time in learning how to build wealth.

Contact us today and we would be glad to find you options for your investment plan.

* Current promotion rates may provide an additional 0.05% discount or may be anytime discontinued at the Lender discretion . Rates may vary between geographic regions and the posted rates on this website may not be available in your area. Please contact our MCI office for more details and current promotions.

LOWEST REGULAR RATES IN CANADA*   * Current promotion rates may provide an additional 0.10% discount. Rates may vary between geographic regions and the posted rates on this website may not be available in your area. Please contact our MCI office for more details and current promotions.